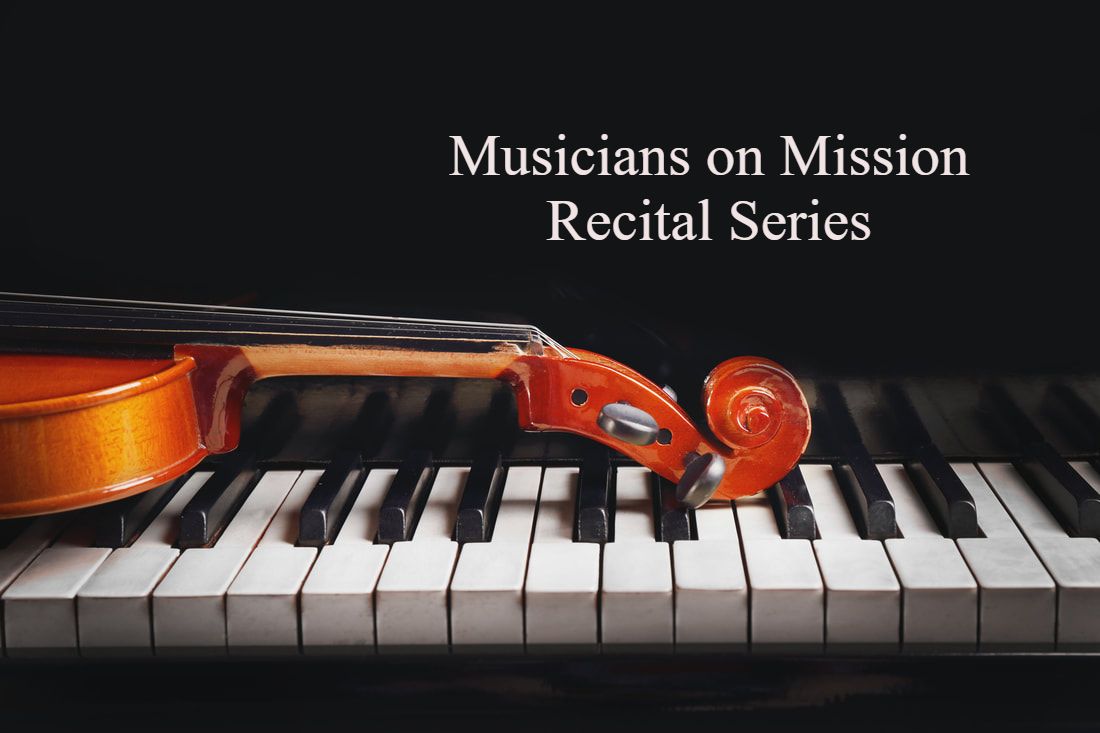 The UMKC Music Conservatory has been looking for opportunities to have music performances for their students during the corona virus outbreak.  Crystal Jiang is one of the Christian Chinese students in the music program, and she is using this opportunity to reach out to her fellow music students and professors.
We hope you will be able to take advantage of this opportunity to enjoy some classical music.
More artists will be added as they are scheduled.
​Scroll through the page to see all of our upcoming artists. 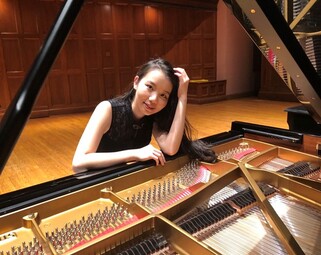 Zheyu Jiang (Crystal)
Combining brilliant command of the instrument with rare musicality, pianist Zheyu (Crystal) Jiang is one of the most promising young pianists of her generation.  Originally from China, Jiang came to the U.S. in 2014 as a member of the outstanding students’ group from the prestigious Central Conservatory of Music. Sha graduated from the Oberlin Conservatory, where she studied under Peter Takács, and is now studying with full scholarship at UMKC Conservatory under Alon Goldstein. Crystal has held solo recitals in major concert halls including China National Center of Performing Arts, Wuhan Huangzhong Concert Hall, and Henan Opera House. She also performed in Vienna, Los Angeles, Oakton, Zeeland, Beijing, Zhengzhou, and Tianjin. She was invited to participate in the MasterWorks Festival as a pianist and choir director.
She won the first prize in the fourth “China Skills” Competition, the top prize in Ohio ThreeArtsClub competition, the Arthur Dann Piano Competition, and the Concerto Competitions at both Oberlin and UMKC. She performed Prokofiev 3rd Piano Concerto with the Oberlin Orchestra in 2019 as well as Beethoven’s “Emperor” Concerto with the UMKC orchestra to critical acclaim. She was awarded the Agnes Fowler Scholarship and was elected to membership in the National Music Honor Society.
Crystal went to the Tel-Hai International Piano Festival in Israel in summer 2019, where she had encountered and worker with piano masters from all over the world. In October 2019, she was selected to play in a masterclass with Martin Helmchen at the Kauffman Center for the Performing Arts. In the next months, she performed on the touring Horowitz Piano, the Gala Concert of UMKC Conservatory at the Kauffman Center, and the KC public library. She was invited to participate in the Lieven International Piano Foundation at Musikverein in Vienna in February 2020 and was invited again to be part of the Lieven International Piano Foundation – Vienna Summer school this summer. ​
Watch Crystal Play Piano on her Facebook Story